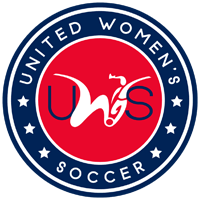 The Sun will be competing in the Midwest Division of the United Women’s Soccer League.

The leagues 10 game regular season is played May thru July climaxing with a divisional playoff series and national championship game.

Detroit Sun FC
Board of Directors